Hi there! I'm Brad Schmitz, and I'm currently an associate software engineer for ClickTime in San Francisco, CA. I graduated from Miami University (OH) in May 2021, with a BS in Computer Science, a BA in Interactive Media Studies, and Minors in Music Composition and Music Performance. I'm a huge nerd for technology, design, and music, and my main focus has been to find ways to make these realms intersect. My main skill is in programming and software development, but also am skilled in software such as Unreal, Unity, TouchDesigner, Maya, Blender, and Ableton. 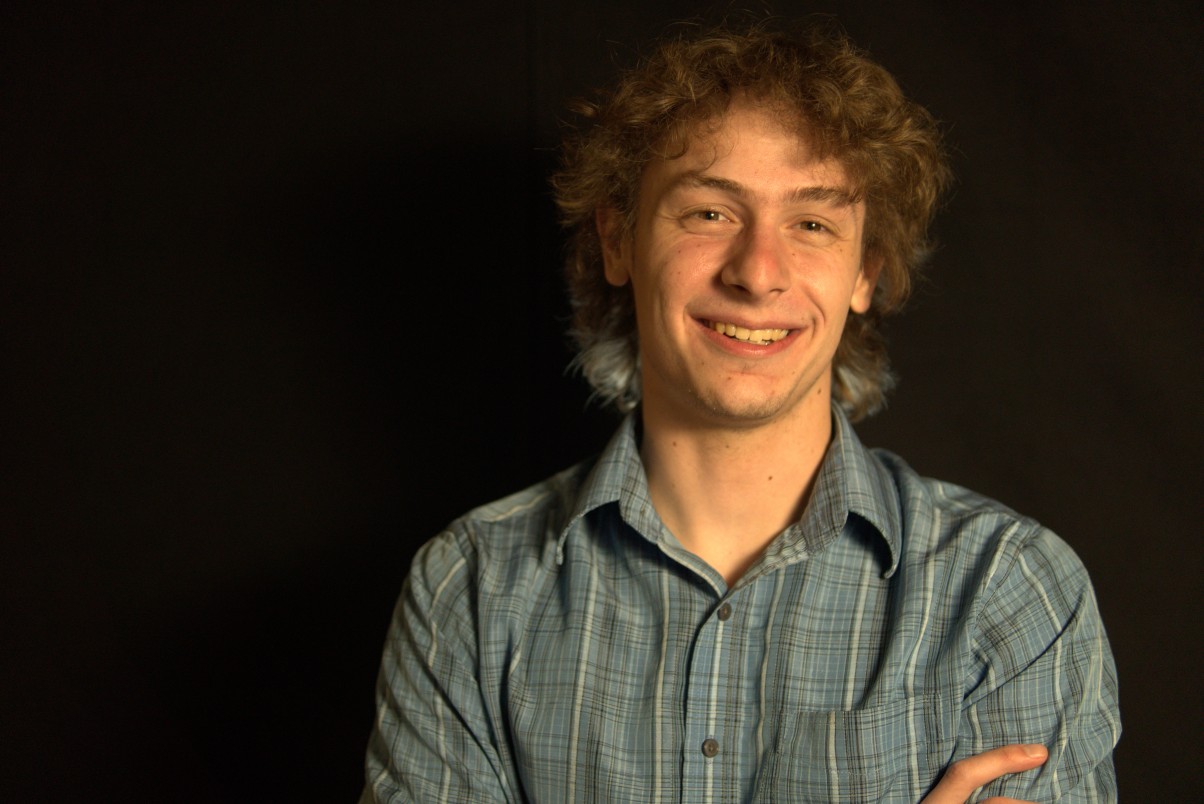 My main areas of interest include...

When not working, my hobbies include music performance (I play guitar, saxophone, and piano) & production, playing video games, working out, and simply vibing. 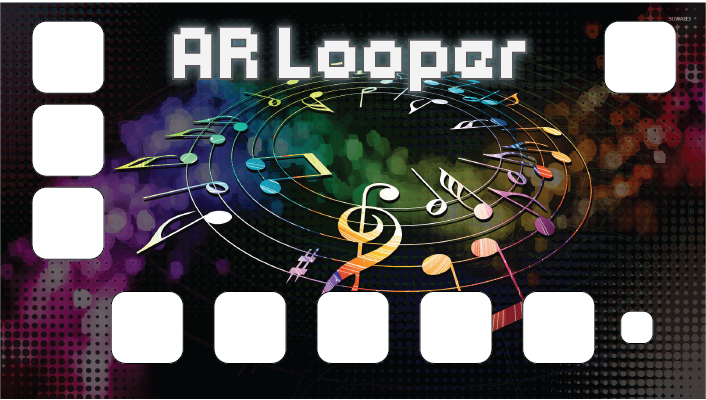 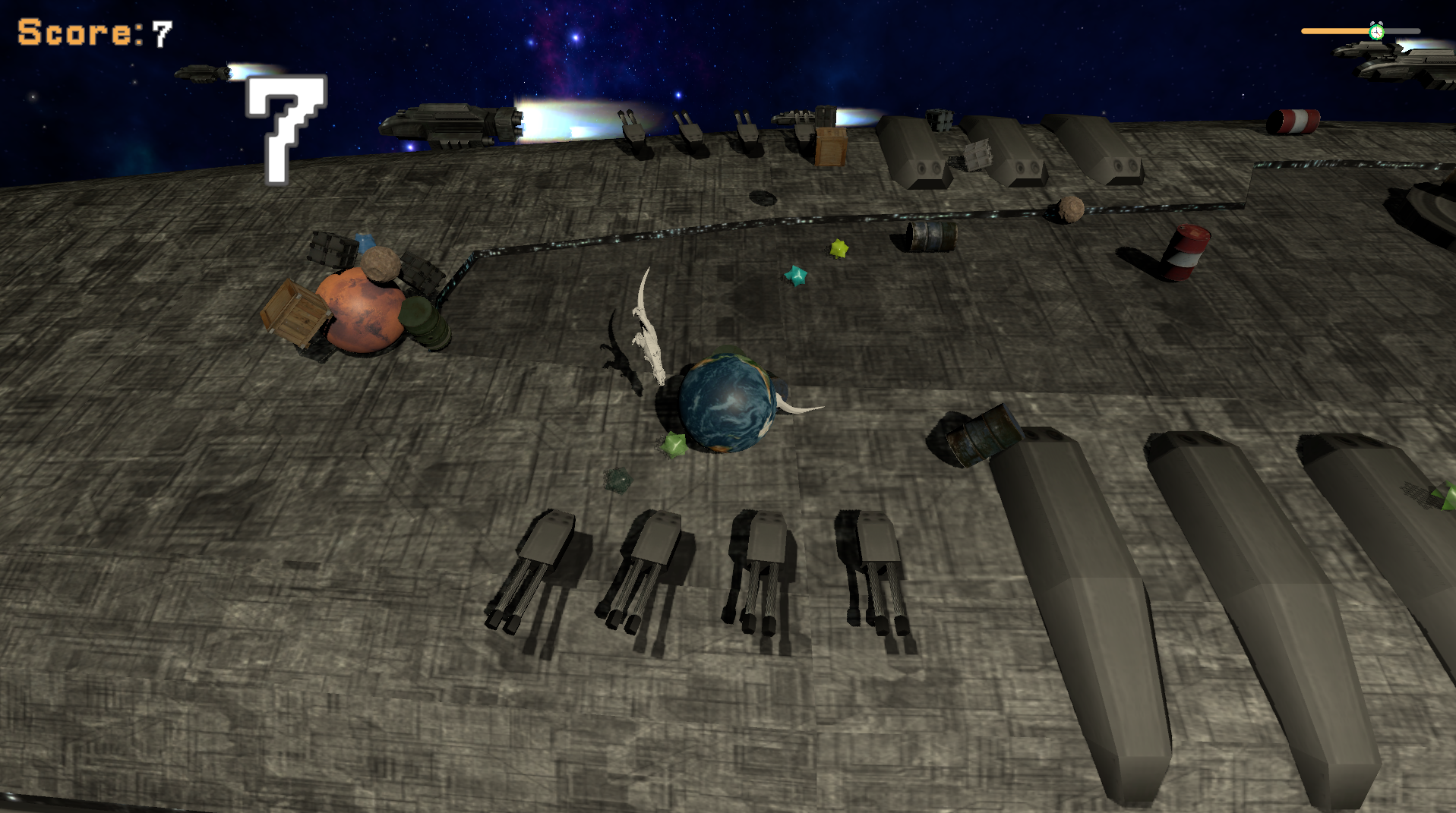 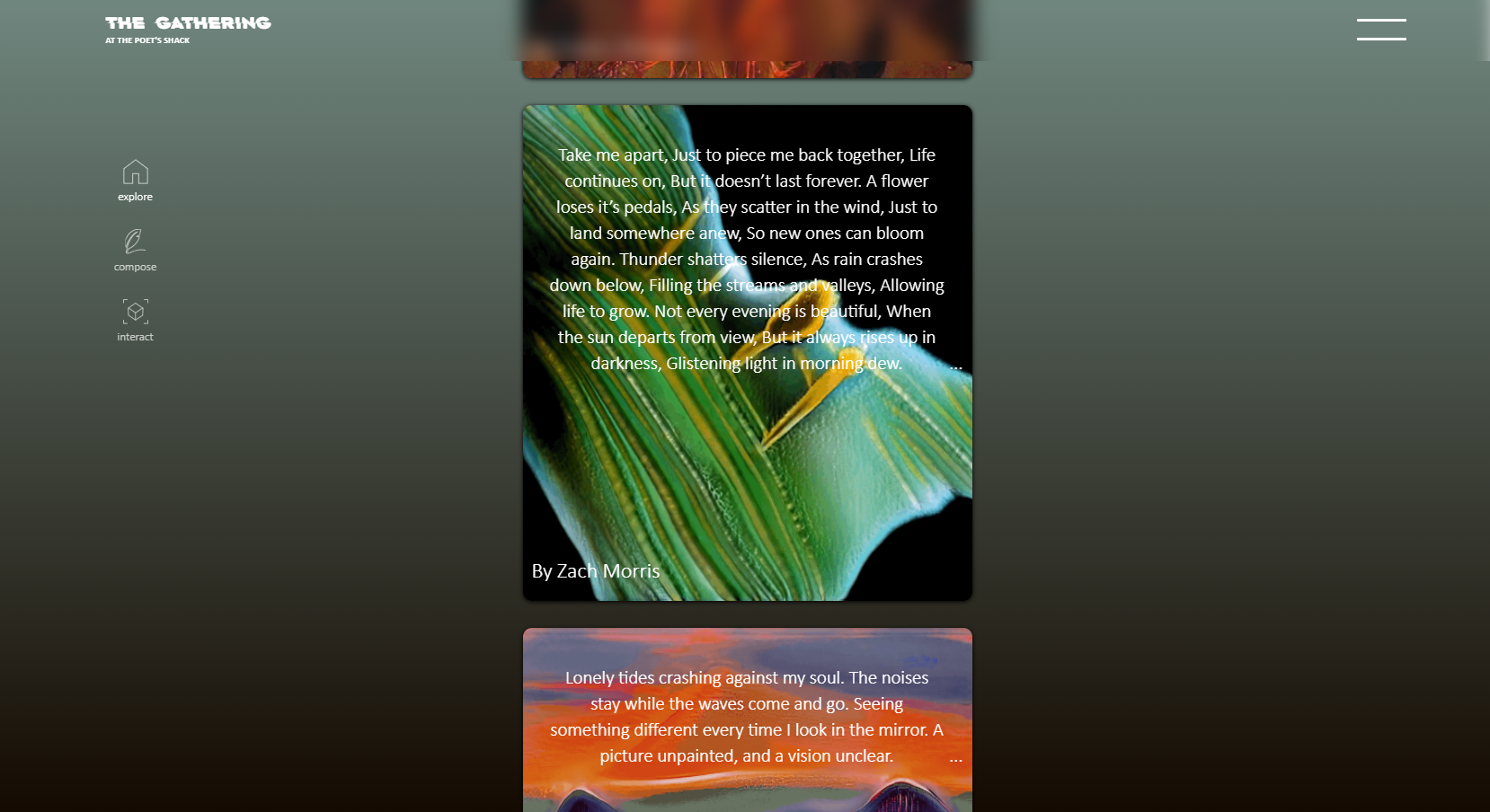 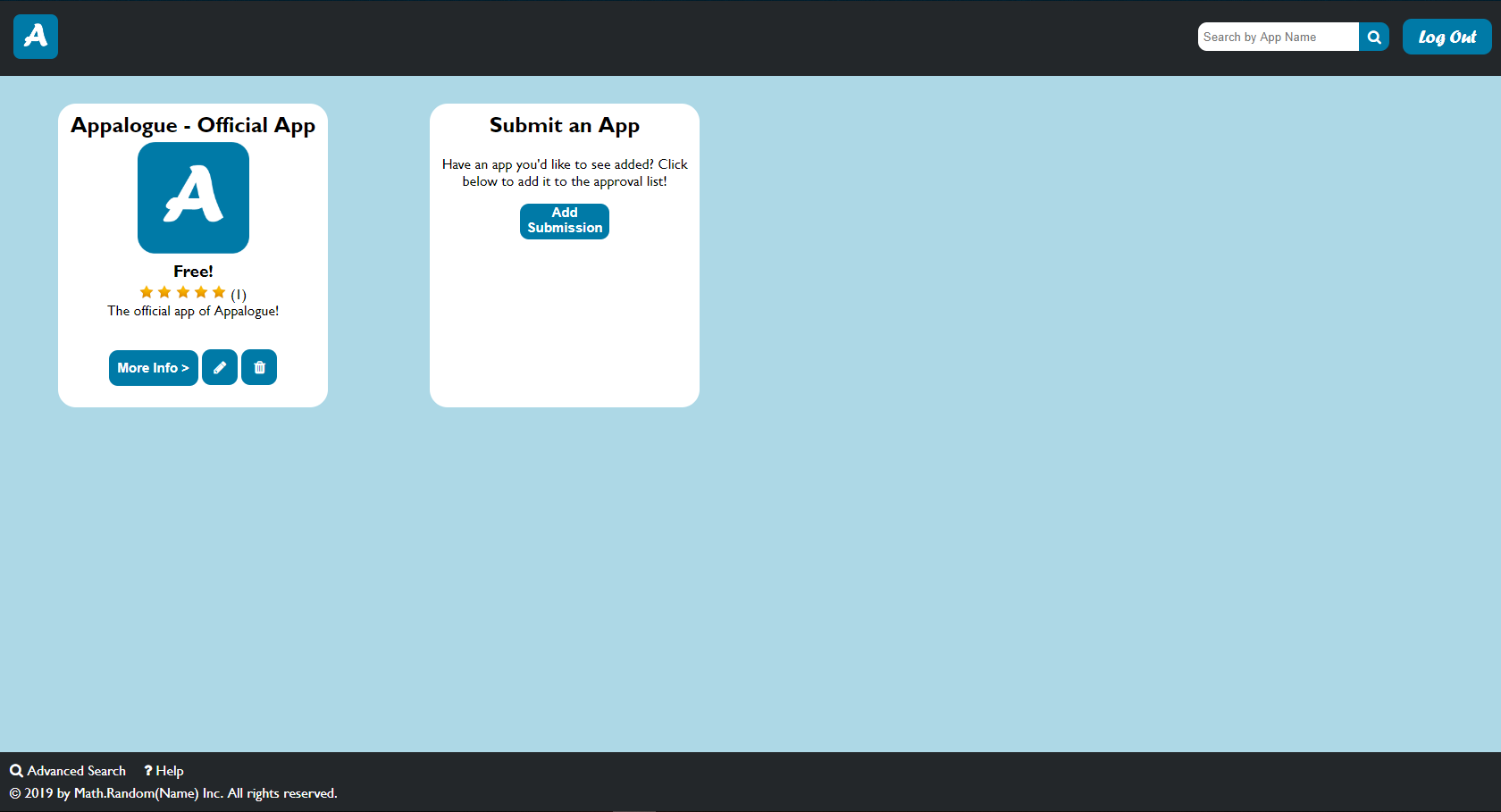 The Simpsons in Statistics 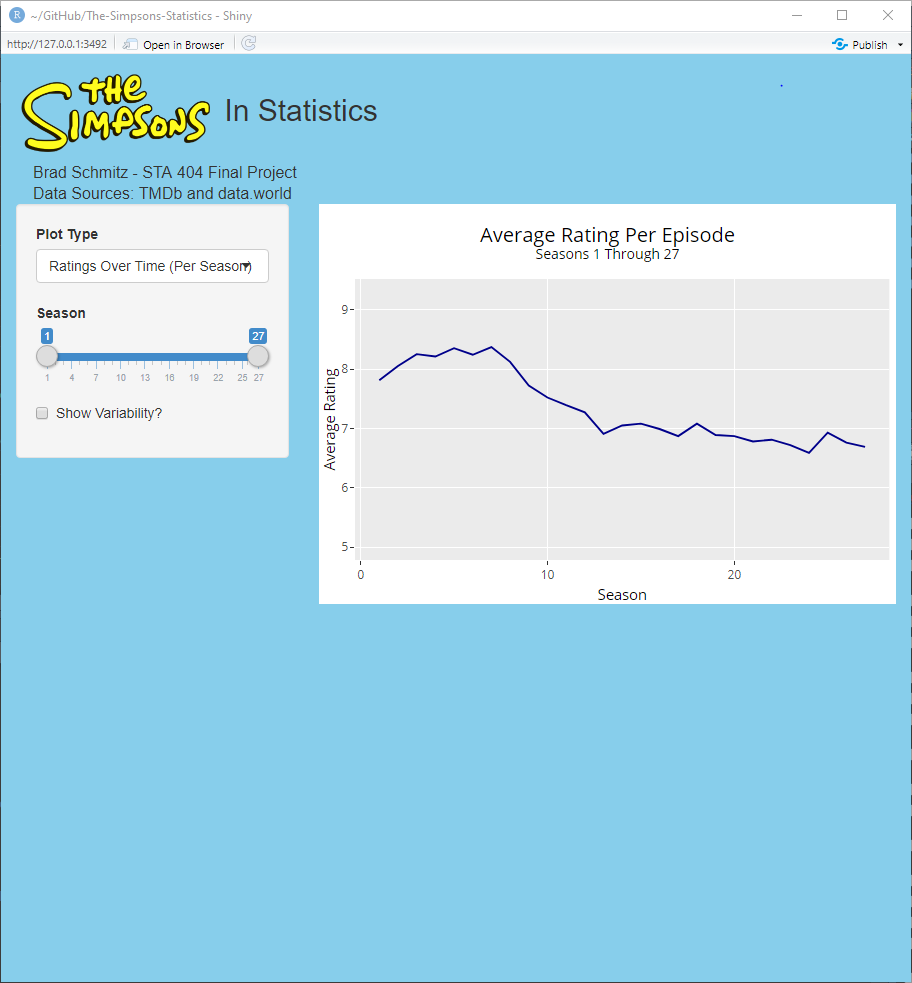 Gathering at the Poet's Shack

The Gathering at The Poet’s Shack took place on November 16, 2020, from 7:30pm-10pm in Bishop Woods at Miami University in Oxford, OH. Our goal was to promote the democratization of the arts, creating a more open and vibrant public discourse through the use of technology, and allowing all voices to be heard and to celebrate poetry and creativity throughout time. 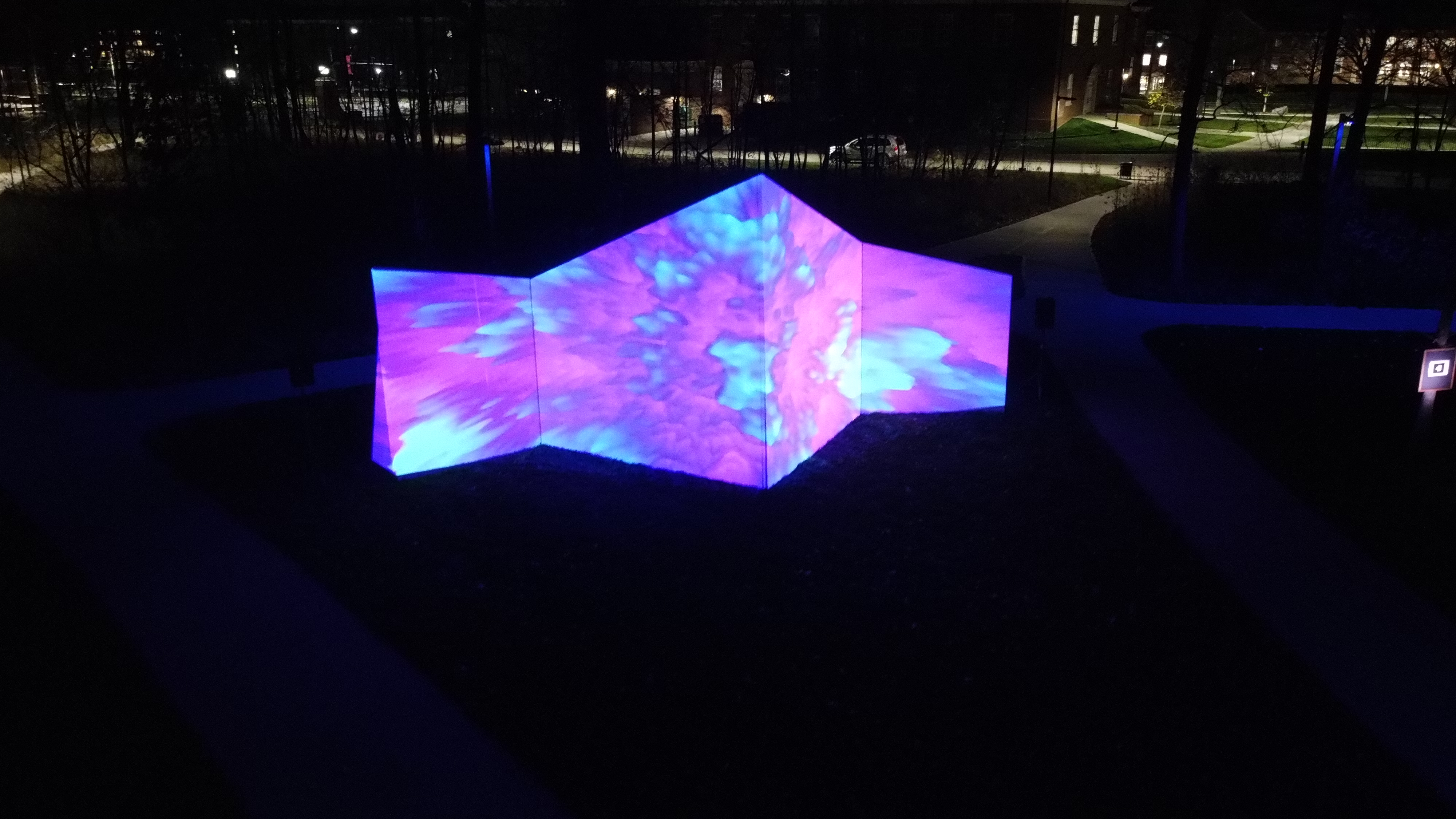 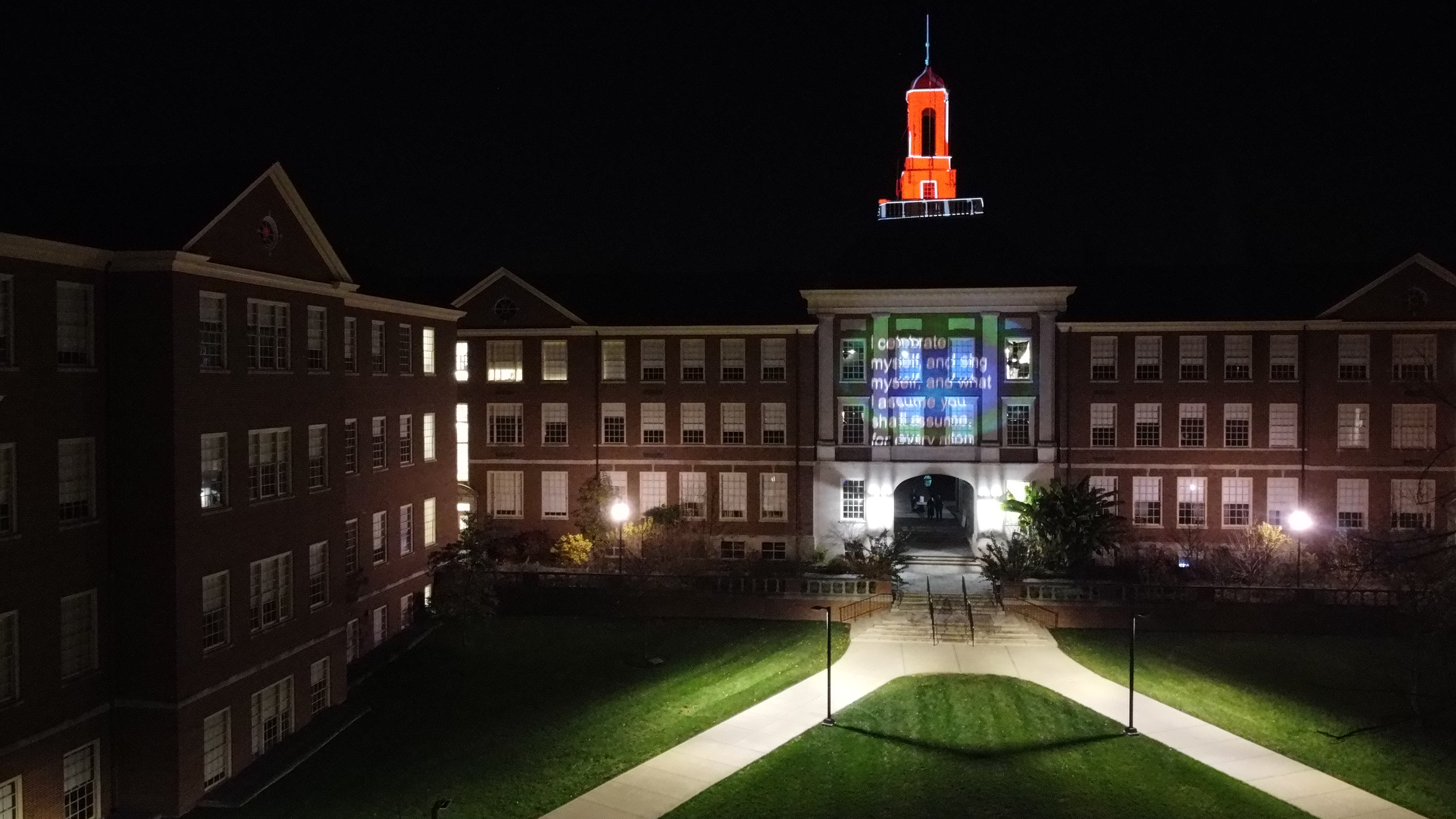 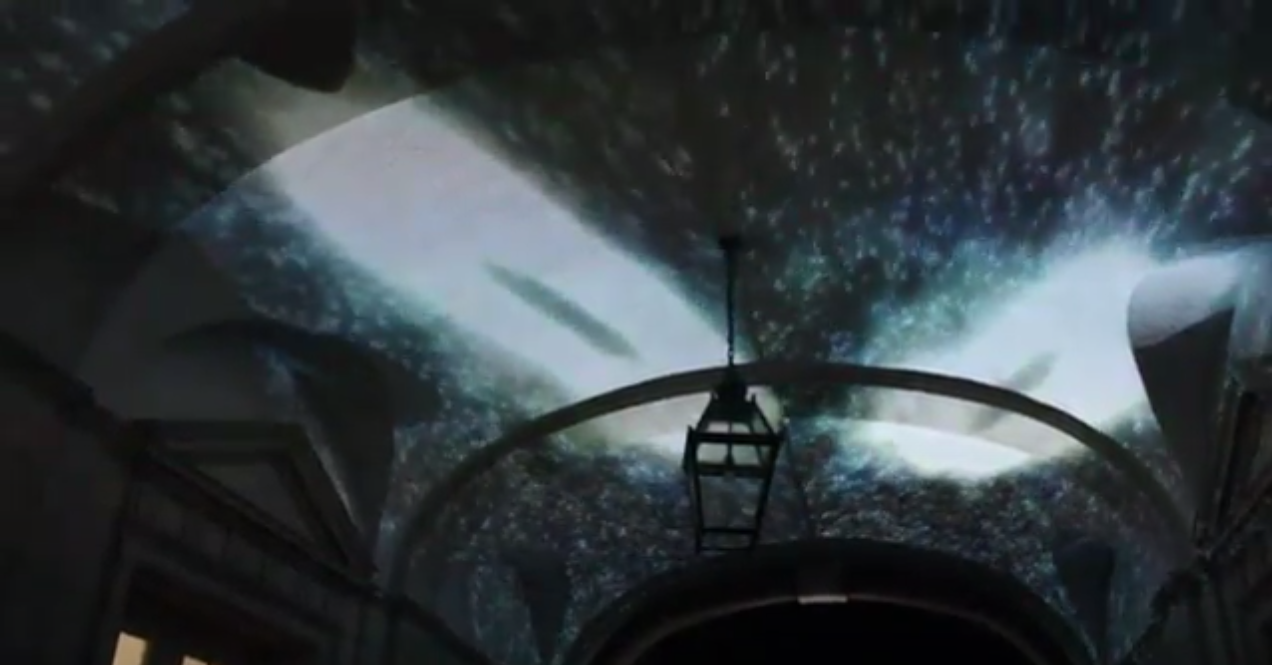 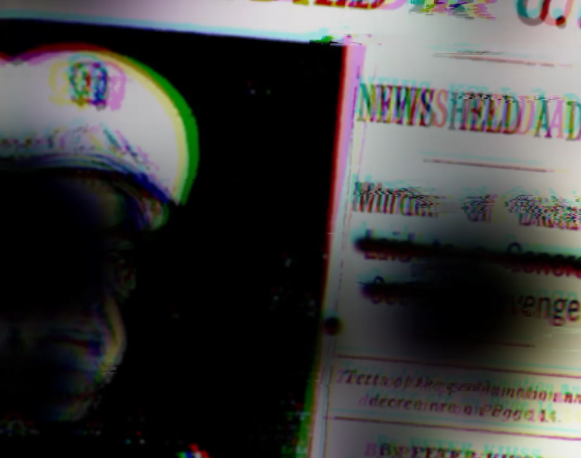 Note: These are meant to be played on a vertical phone screen, so open in fullscreen for the best experience. Optionally, you can find the accompanying song online and view the visual as you listen along! 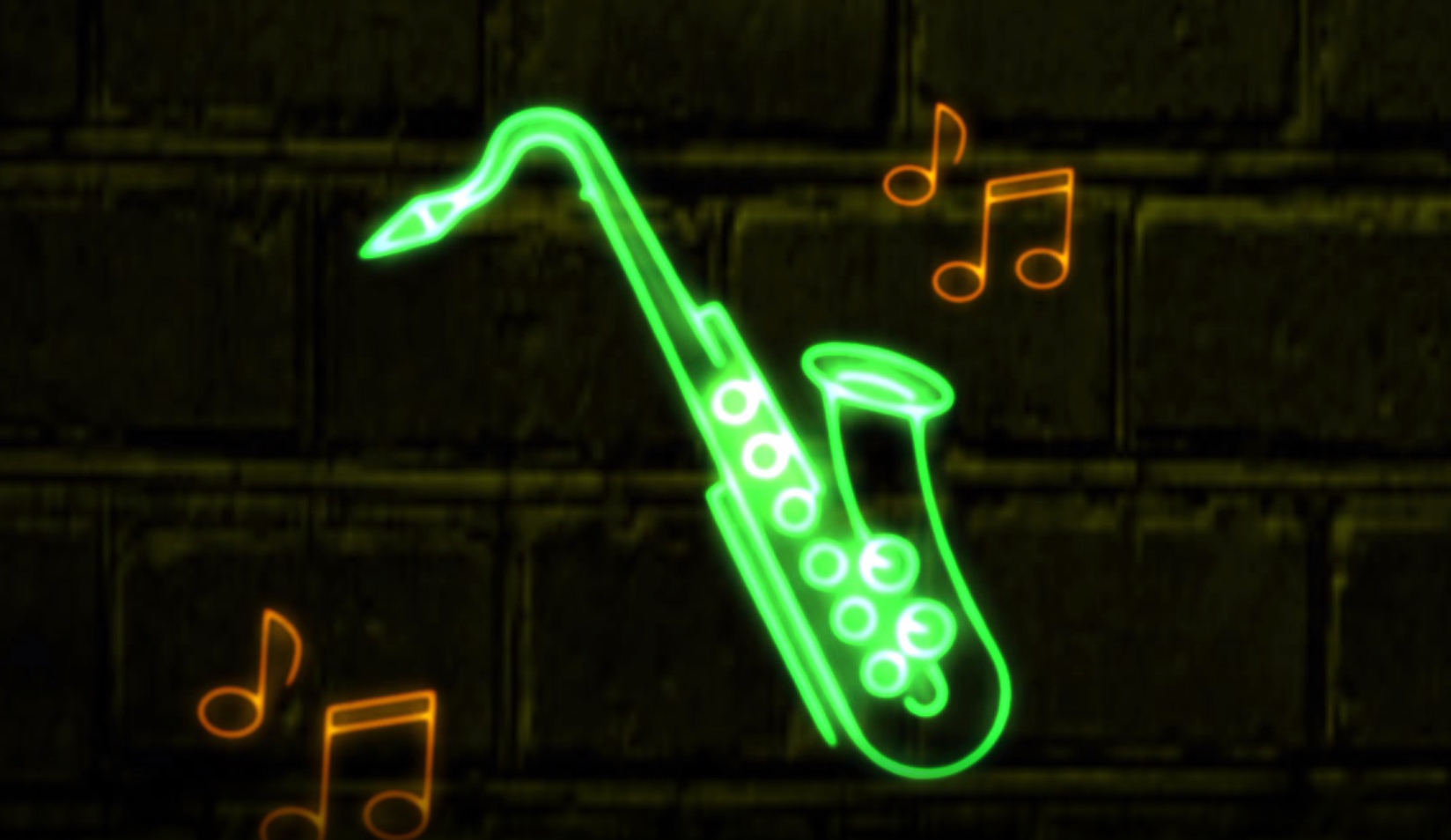 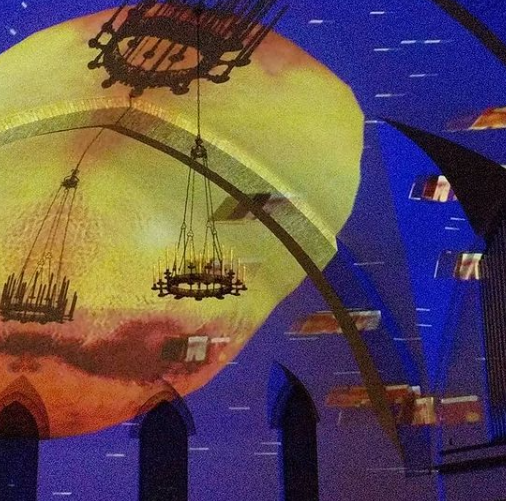 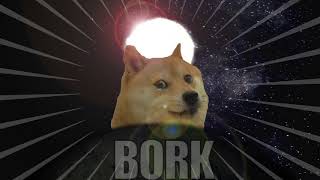 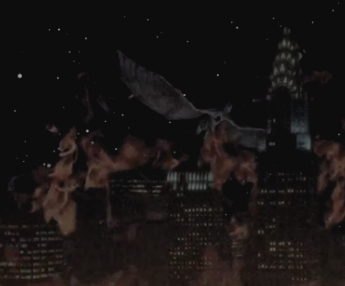 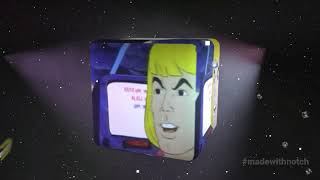 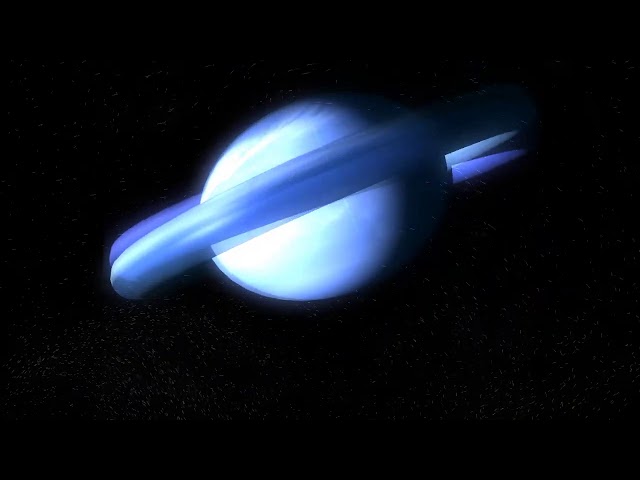 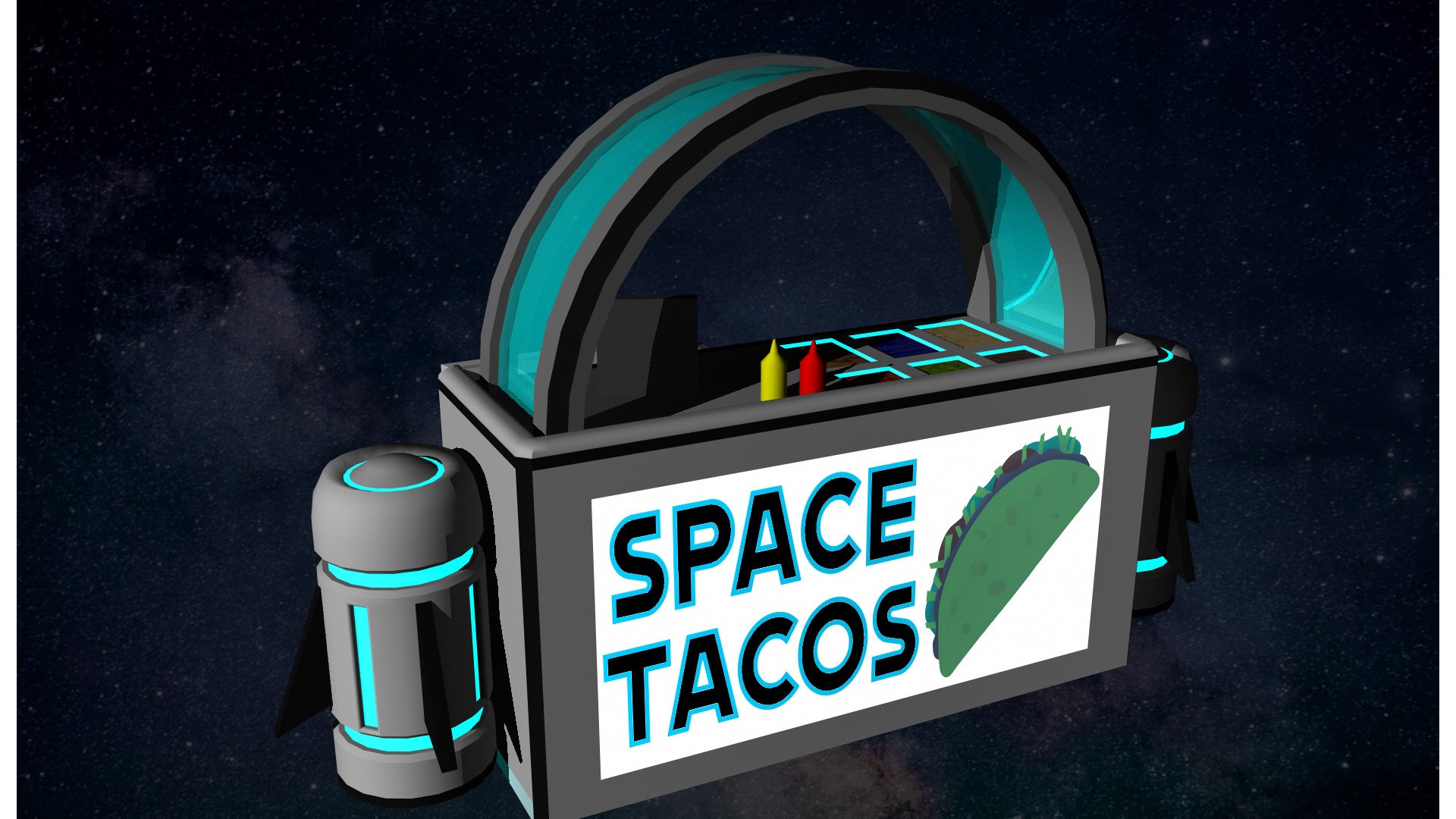 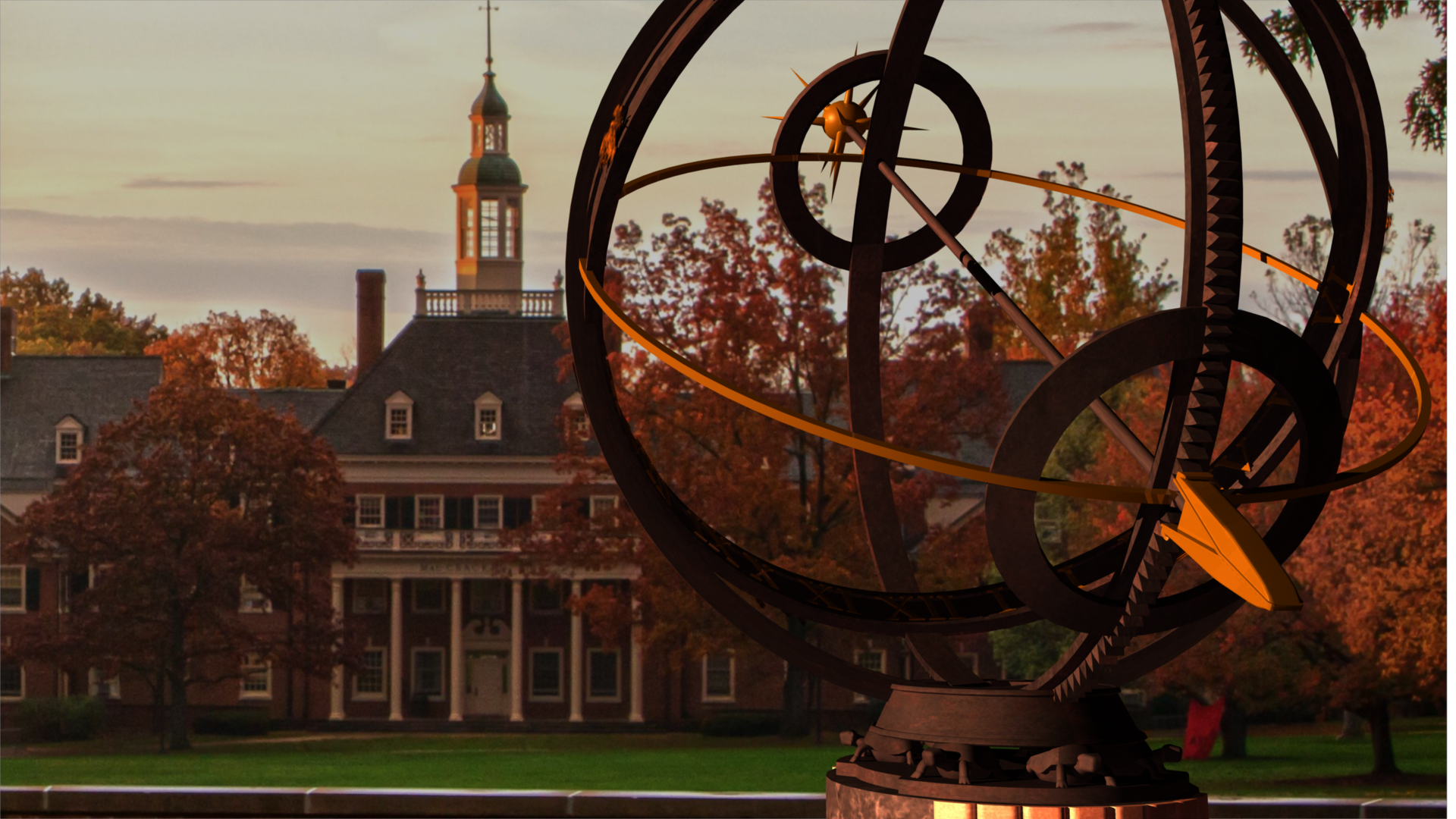 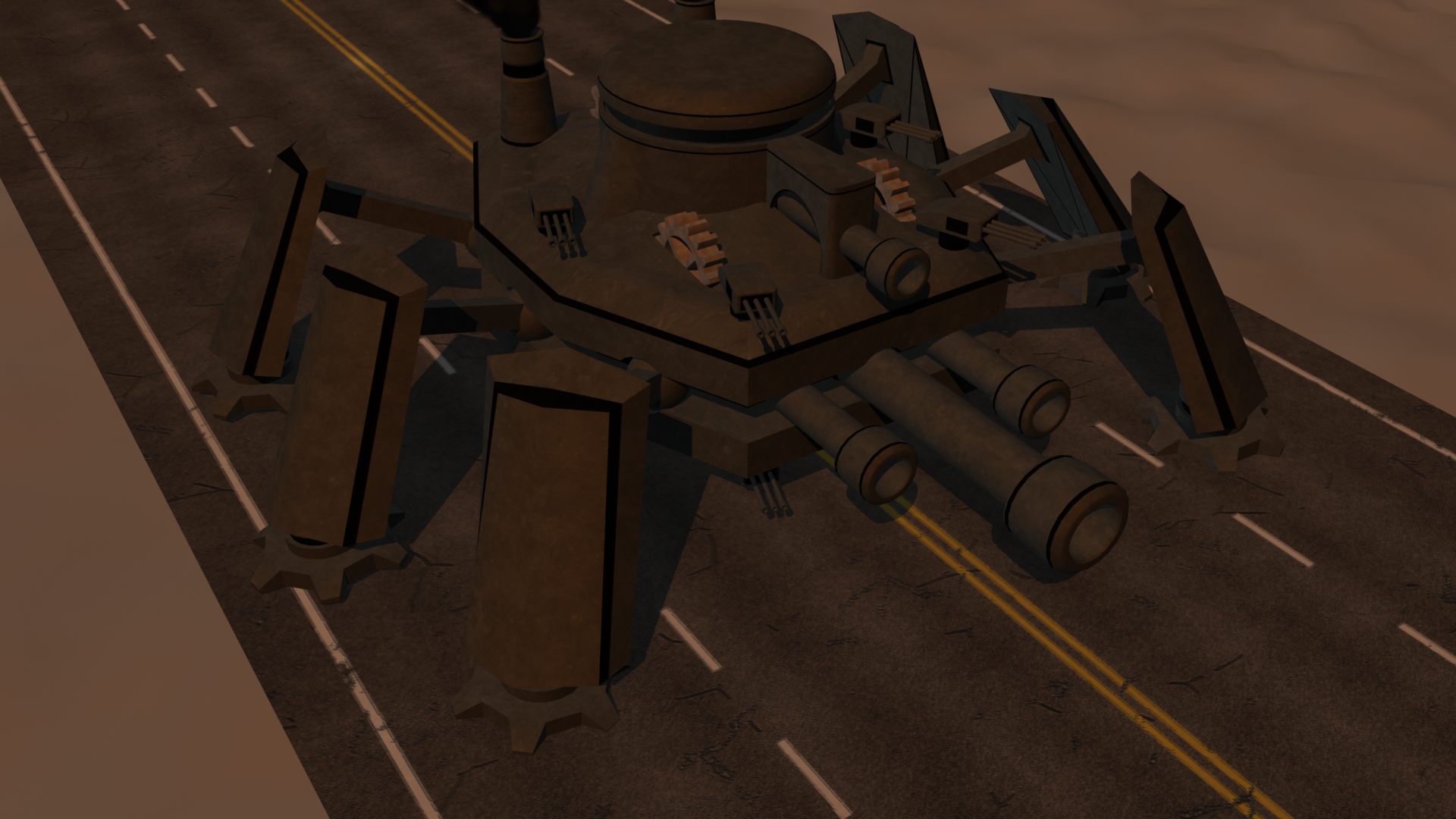 From The Ground Up 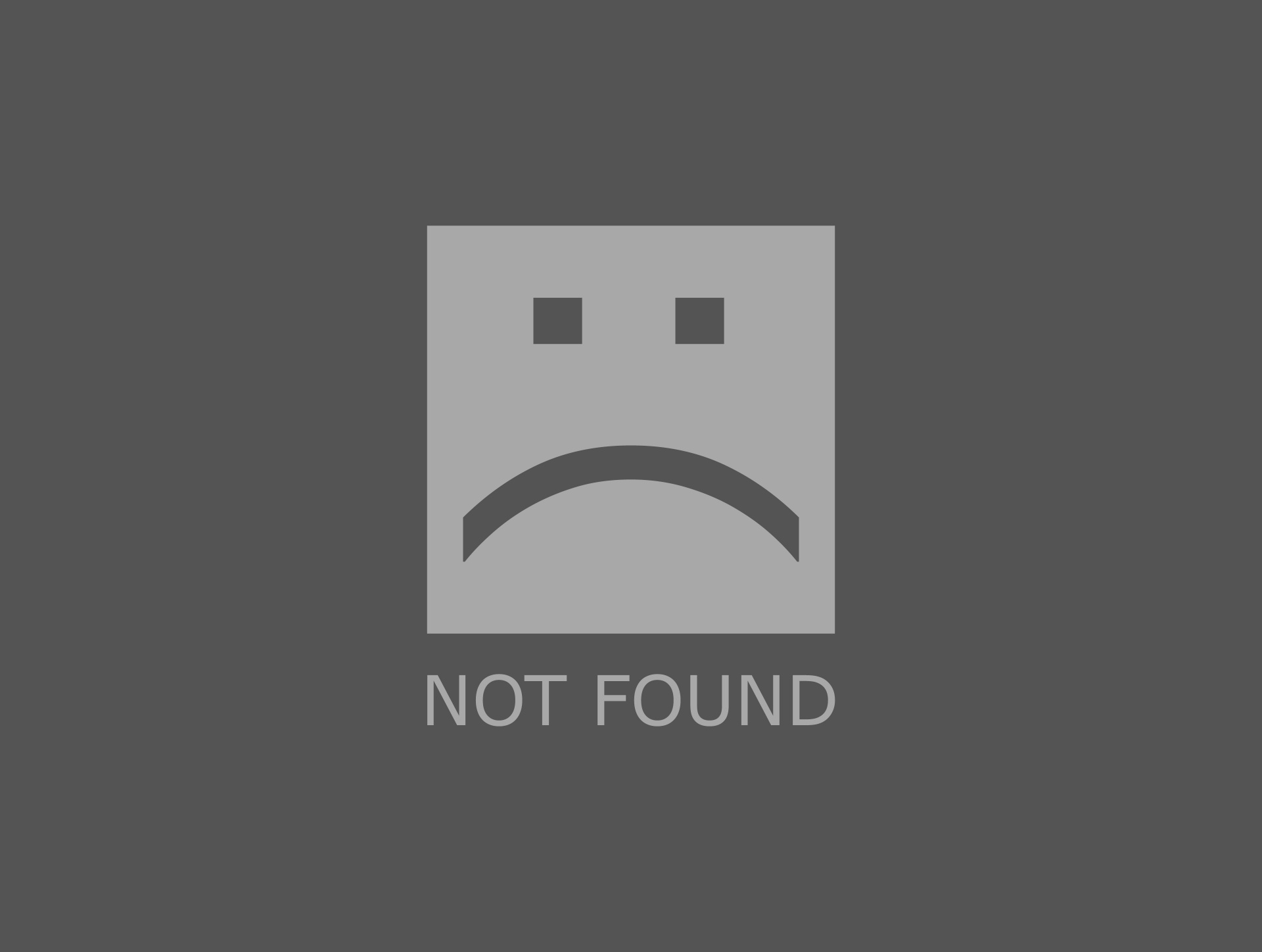